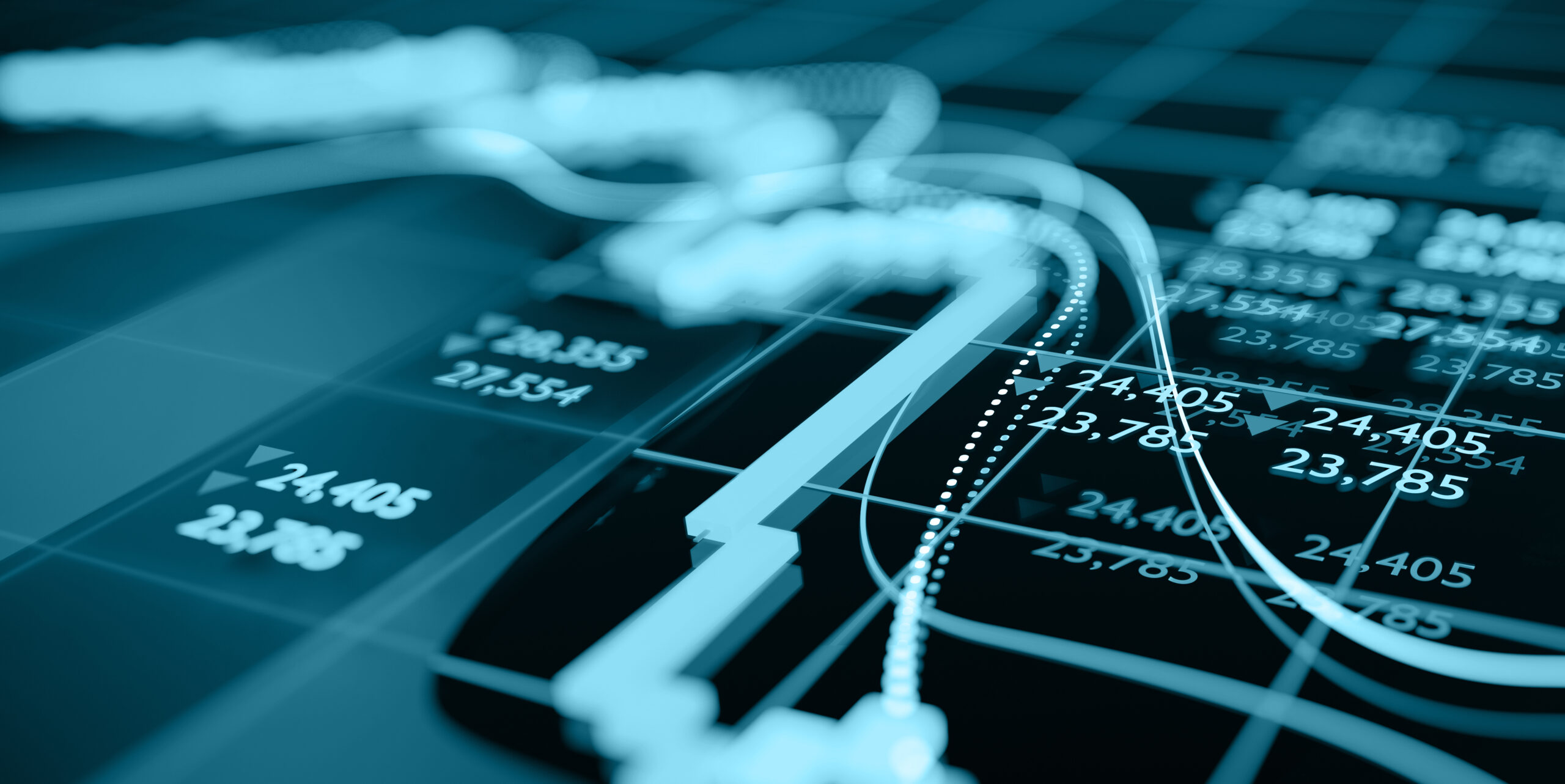 February 22, 2022 – SoftSolutions launches its Trading Systems Testing as a Service on AWS with major Scandinavian Client

SoftSolutions has developed the TeaaS cloud-based platform on the AWS Cloud as an “on-demand” service that provides a fully functional test environment, configured and active for all the nexRates product features that can be set up and used as needed. In this way, clients only pay for the test infrastructure when the environment is in use, and once testing is complete, the environment is simply decommissioned.

Each client TeaaS environment replicates the clients’ own configuration and usage patterns so that realistic testing can occur, simulating the client’s production environment for end-to-end testing – from cloud-based end-user consoles through to trading venue test environments. These client configurations are also stored by the SoftSolutions team, so environments can be quickly stood up on AWS infrastructure at a moment’s notice, as-and-when a client needs to conduct testing. A library of automated testing scripts is also available for clients to customise and add to for their own specific testing requirements.

This first client has been able to test Interest Rate Swaps trading on Tradeweb using nexRates and TransFICC’s hosted gateways in a dedicated AWS environment. With end-to-end connectivity from the trader terminal through to the Tradeweb’s test environment and resident Excel spreadsheets, this client is conducting a complete set of functional testing without having to set up dedicated test infrastructure of their own, saving both time and effort to reach their goal. Roberto Cocchi, SoftSolutions CEO and founder, said “SoftSolutions recognized the high cost and low utilisation of dedicated on-premise trading system test environments. Our Testing as a Service capability represented another way that we could provide value to our customers by allowing them to rapidly test new functionality and save them money as well.“ 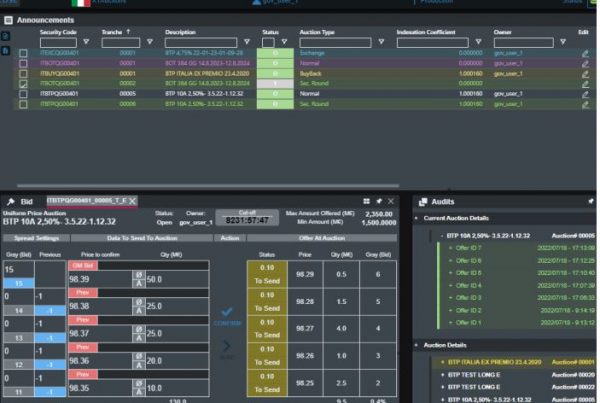 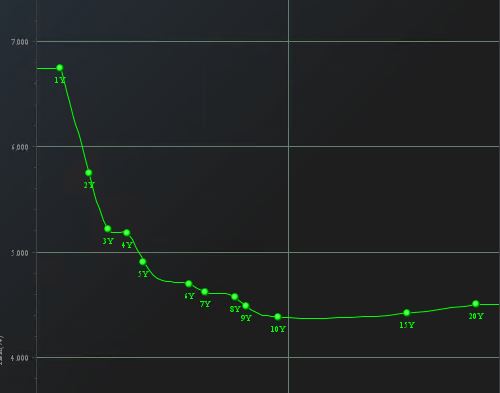