Bergamo – February 24th 2014 – After little more than one year from the first operation on XTAuctions! Spain, yet another Bank has adopted XTAuctions!, which has now been chosen by over one third of non-Spanish Specialists in Bonos and Letras.

XTAuctions! has established itself as a reference standard for European Primary markets: almost half of the Italian and Spanish Government Bond Specialists are using the platform on either one or indeed both systems.

XTAuctions! Spain allows full operativity, enabling all the available auctions for the Spanish DMO: Primary, Second-round, Liquidity, Buyback and FRN Spanish auctions. The benefits that the platform brings to the Spanish primary dealers are: the reliable, fast and secure connection to SWIFT via SWIFT Access Facility (SAF); the management and simplification of registration and subscription for connectivity to SWIFT and Banco de España; on-site support service via SoftSolutions!’s glocal partners in Spain. For those Institutes which already participate on the Italian Primary Market via XTAuctions!, no training is needed for traders, as the interface is the same.

First developed by SoftSolutions! in 2005 only for Italian Auctions, the XTAuctions! platform was extended in 2012 in order to provide access to the Spanish Primary Market as well. The large share XTAuctions holds in the market shows that this software is one of the favourite choices of Specialists who look for reliability, easiness of use and immediacy. The advantages brought by the two solutions are continuous monitoring, a facilitated technology relationship with Central Banks, a Distributed Multi-User set up, a simple GUI with enhanced features for Auctions trading and a smooth deployment (it takes little more than a month for a full set up).

25 May 2022 – Dealer IRS trading is speeding up; don’t miss the opportunities!

28 April 2022-The need for flexibility in real time risk, P&L and position management. Why nexRates is the right solution for Fixed Income Traders 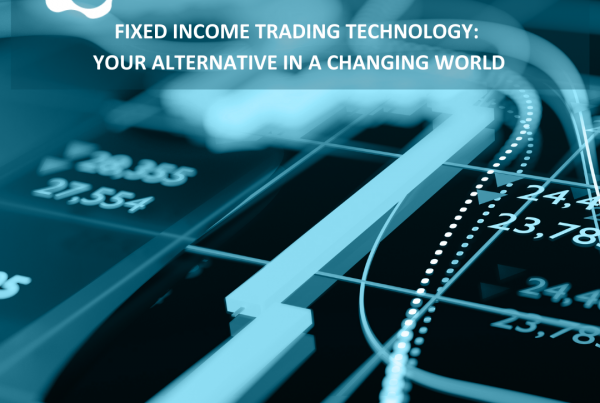